Pierre Bensusan (born on 30 October, 1957) is a French-Algerian guitarist. AThe genre of his acoustic guitar music is often characterized as Celtic, Folk, World music, New Age, or Chamber jazz. He has also published three books of music and tablature. A wide variety of musical styles and influences can be heard in his music. Pierre Bensusan’s solo acoustic guitar work has featured use of the DADGAD tuning system and electronics such as delays, distortions and volume pedals.

This book is the result of six years of thought and research. It is also the joint effort of a group of people who have managed to write not only a guitar book, but an art book thought out for guitarists while reaching beyond their universe. It contains explanations, from the workings of the hands to suggestions for specific exercises designed to help acquire correct technique, definitions of terminology employed in music and for the guitar, and suggestions for awakening and improving one’s own sense of musicality, not to mention all the works composed, transcribed or arranged by Pierre Bensusan to support the advice he offers. This book can also help people sharpen their intellectual and sensorial perception. It is sprinkled with poems, illustra tions, reproductions ofart works, even recipes.

Pierre Bensuan is playing the guitar

Album of the Year (fRoots/UK) 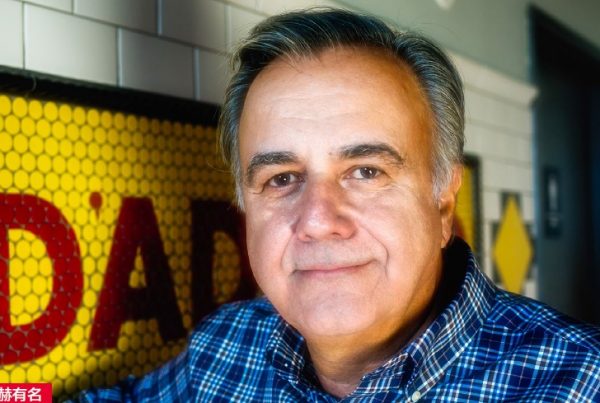 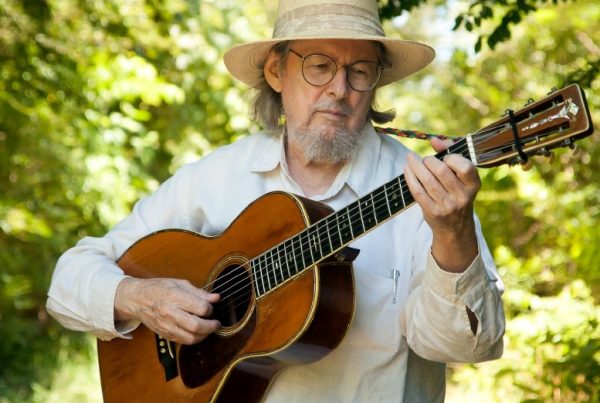 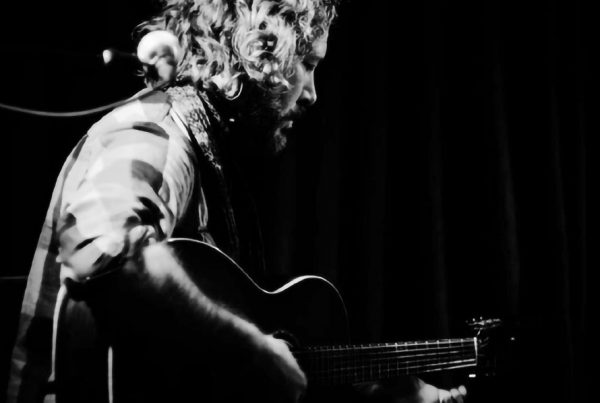